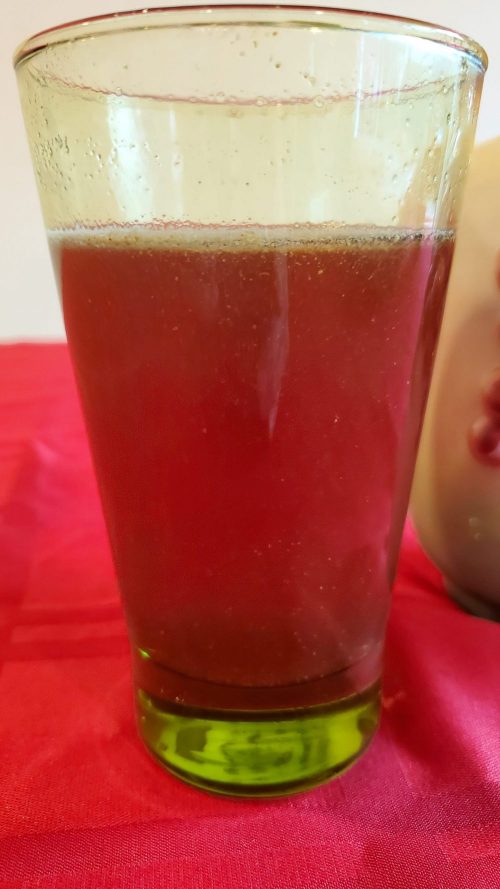 This morning, I came across a reference to posca, a vinegar-based drink that was standard fare for the Roman soldier. Mark 15:23 relates a Roman soldier offered Yeshua “wine mixed with myrrh”. He doesn’t drink it after tasting it, but later someone offers Him a vinegar-soaked sponge to drink on the cross. Maybe posca is what they offered Yeshua during His crucifixion?

Myrrh is an analgesic, and in fact I’ve used it aromatically and topically to ease labor pain during childbirth. It’s also antiviral, antibacterial, antimicrobial and anti- a host of other things you don’t want. Do a search on PubMed and you’ll find many studies in recent years on myrrh’s anticancer potential.

While posca was standard fare for commoners and soldiers, the articles I read stated there aren’t many recipes outside of ancient medical texts, which mostly include salt. Though it’d probably make for a pretty good electrolyte drink, there is no way my husband would try posca with salt added. So I mixed vinegar, water, myrrh, and coriander together.

Of course, I didn’t tell him what was in it first….

The balsamic vinegar adds a nice fruity and tangy flavor which I liked. The myrrh is certainly pungent and slightly bitter. If you don’t want to be greeted with “what is this, a tonic?!” when you foist it on your less-adventurous spouse, then I suggest leaving the myrrh out.

Posca for the King of the Jews? 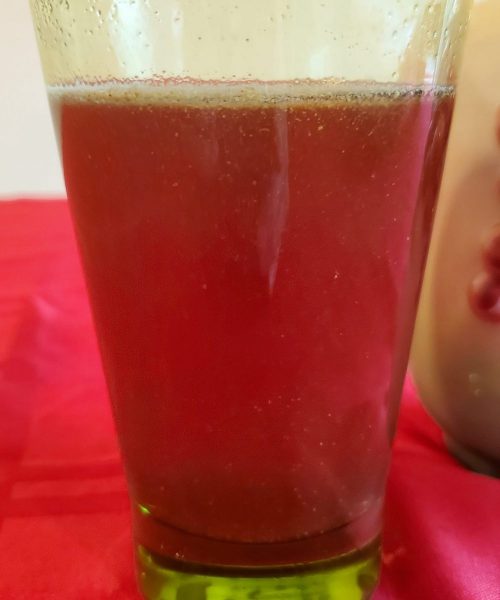 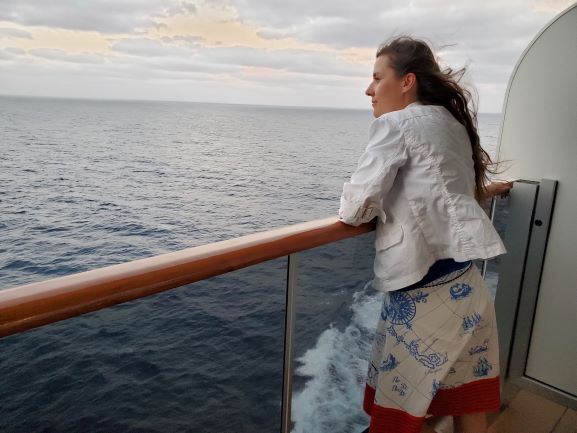